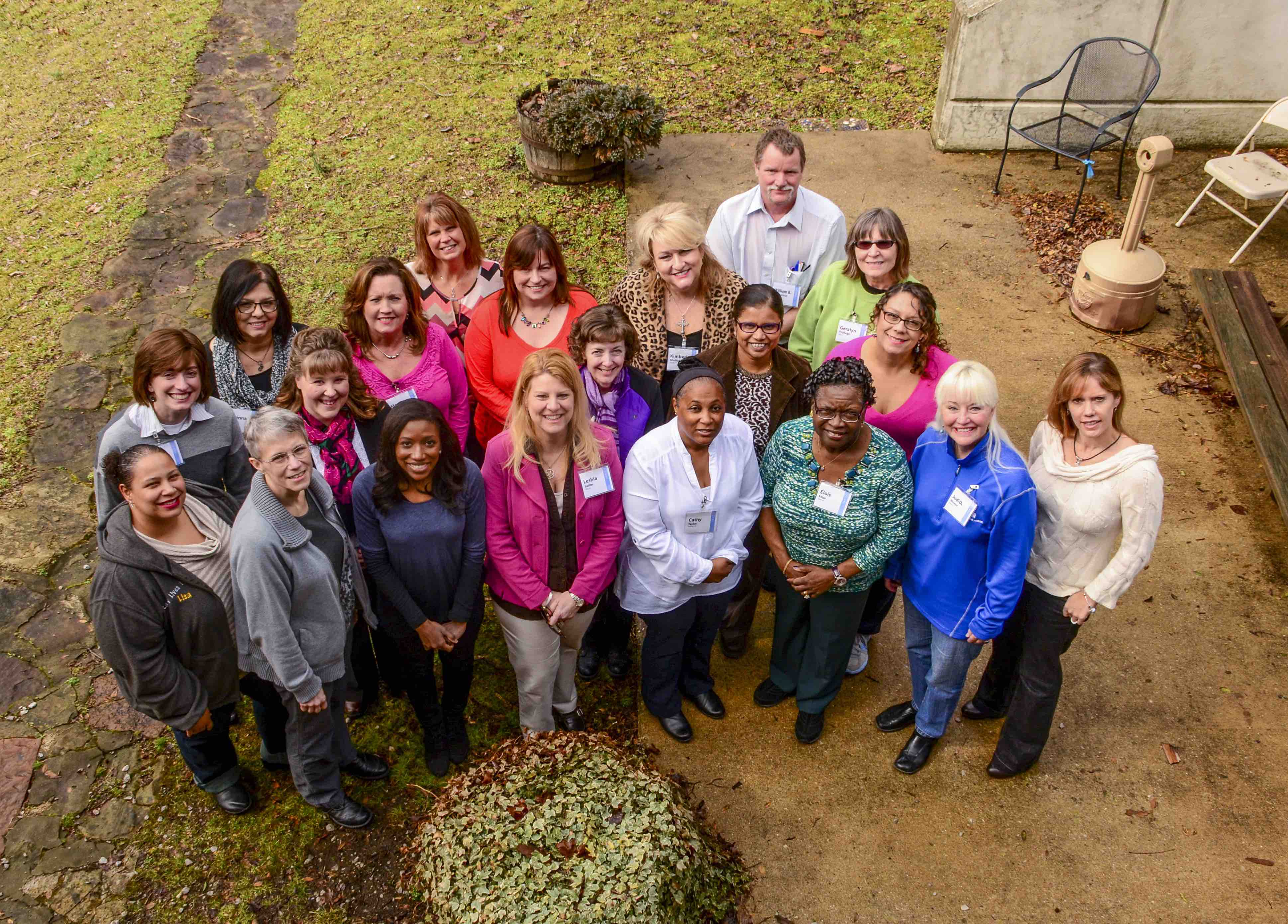 Nursing Practice (DNP) program has ranked No. 10 in Best Medical Degrees’ “50 Best Value Online DNP Degree Programs 2016.” To meet the increased demand for advanced practice nursing leaders in health care systems, FNU introduced the DNP program in 2008 as a Post-Master’s option for certified nurse-midwives and nurse practitioners. In 2014, FNU revamped its Master of Science in Nursing (MSN) curriculum to allow students to seamlessly complete a Companion DNP after the MSN.

“Due to the increasing complexity of health care, there is a strong movement across the United States to require a DNP for entry into advanced practice roles,” said Dr. Susan Stone, FNU president. “We want to prepare our students to become primary health care providers and leaders as well as change agents who influence the system, particularly in rural and underserved areas.”

FNU’s DNP curriculum provides education in evidence-based practice, quality improvement and systems leadership, building on knowledge acquired during a nurse’s master’s studies. The total cost for a Post-Master’s DNP, for those who are already certified as nurse-midwives and nurse practitioners, is currently $18,645 for 33 credits.

FNU’s MSN+Companion DNP program is for students with a baccalaureate or associate’s degree in nursing who want to pursue both an MSN and a DNP degree. The program offers three tracks: nurse-midwife, family nurse practitioner and women’s health care nurse practitioner. The cost for completing the additional 17 credit hours needed for the DNP is currently $9,095 (in addition to the cost of the MSN program).

According to Best Medical Degrees, the American Association of Colleges of Nursing (AACN) endorsed in 2006 the concept that by the year 2015, the DNP would be the terminal degree for licensed nurses. Also, that the Bureau of Labor Statistics projects a 34 percent employment increase for advanced practice nurses between 2012 and 2022.

FNU has a strong tradition of innovation in family nursing education with more than 75 years of experience in graduate nursing and midwifery programs. The MSN program has been ranked one of the top three programs by BestColleges.com. U.S. News & World Report also ranks FNU’s MSN and DNP degrees among the top nursing programs in the country. FNU came in at No. 28 in the 2017 U.S. News & World Report ranking of the Best Online Graduate Nursing Programs.